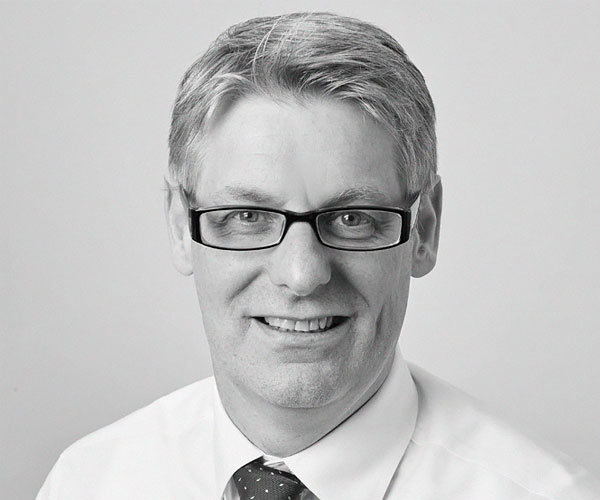 Dario is one of the foremost experts on regulatory reporting in the financial services industry.

He founded Kaizen in 2013 following nearly 20 years specialising in regulatory reporting including as a regulator, a consultant, and directly within the industry. After training as an auditor and working in compliance at Deloitte, Dario spent ten years at the Financial Services Authority where he led the Transaction Monitoring Unit (TMU). He managed the transition to MiFID reporting in 2007 and remodelled the TMU’s approach to its industry interaction. In 2010, Dario became Director of Legal and Compliance in the UK’s first retail exchange, LMAX, before joining the compliance team at Barclays where he had advisory responsibility for transaction and EMIR reporting.