In Canada the ‘Trade Repositories and Derivatives Data Reporting’ rules are implemented separately by each of the 13 provincial regulators. Collectively these are known as CSA to reflect the Canadian Securities Administrators' umbrella organisation that coordinates across the provinces.

What is Canada (CSA) Reporting?

Reporting began in 2015 for the Québec, Manitoba and Ontario jurisdictions and was extended in 2016 to include the remaining provinces and territories.

Firms trading OTC derivatives (swaps) in Canada must report details to a registered Trade Repository (TR). The reporting obligations include:

Canada reporting covers all OTC derivatives including those conducted on a swap execution facility across all five major asset classes.

Like their peer regulators across the G20, the Canadian provinces have been engaged with and closely following global harmonisation efforts such as CPMI-IOSCO’s CDE.

How we can help

Our ReportShield™ quality assurance services give you the ability to demonstrate appropriate controls over your reporting obligations for PPD and Transaction Reporting. We can also conduct cross-regulation testing to ensure consistency with other regimes and provide remediation of reports.

Our end-to-end reconciliation service tests for the completeness of regulatory reporting. Learn more

Together with data quality, a robust control framework is a key expectation of regulators. Learn more

For a conversation with one of our regulatory specialists, please contact us. 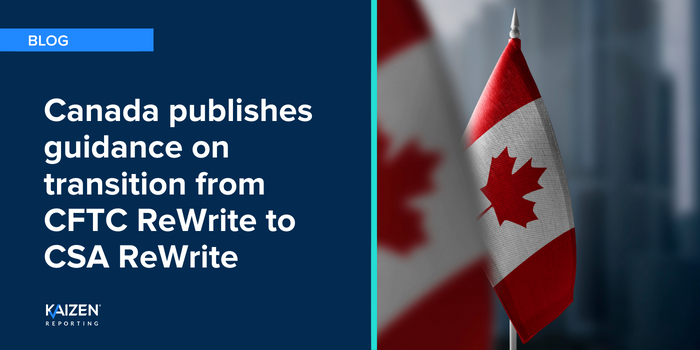 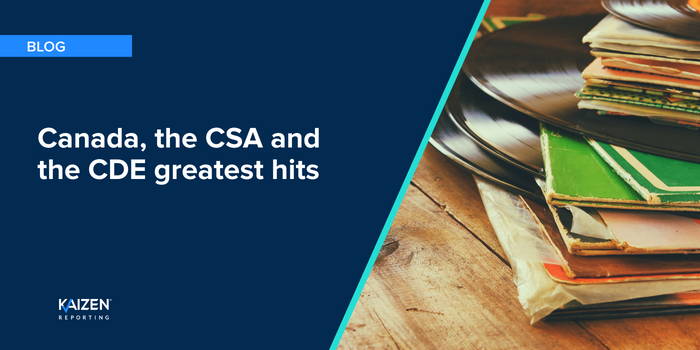 Canada, the CSA and the CDE greatest hits