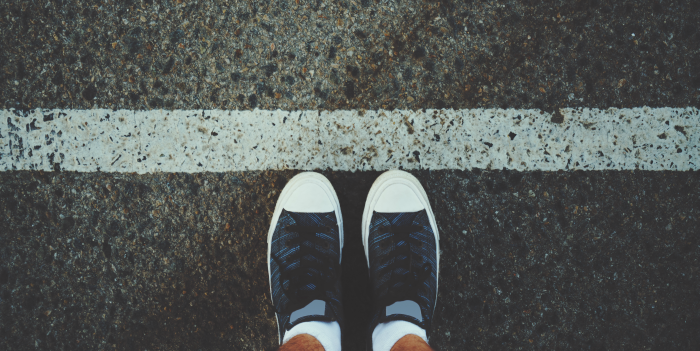 In this blog, we explain the securities financing transactions reporting final guidelines

It was good news last week for those of us who’ve been waiting for ESMA to publish the final guidelines for SFTR reporting. The overriding principle of the regulation which these new guidelines reinforce, is that reporting firms are expected to populate the database in as comprehensive, timely and accurate basis as possible. These guidelines, the final report (responding to consultation feedback), updated validation rules and a statement on non-EU issuer LEIs offer some contradictions and will not please all market participants but do provide much of this framework.

Of course this blog is no substitute for reading the guidelines but here are some of the highlights:

ESMA confirmed reporting obligations for credit institutions and investment firms (banks) go-live on Monday 13 April (for EU jurisdictions that do not observe Easter Monday as a public holiday) or Tuesday 14 April for those that do. In either case, reporting firms are required to send reports for any SFTs executed on or after Saturday 11 April. Market infrastructures will follow accordingly on 13 July, buy-side on 12 October and non-financial counterparties on 11 January 2021.

ESMA have provided clarity on which SFTs executed on behalf of the reporting counterparty through powers of attorney are reportable under SFTR. The following are reportable:

However, CCP “daylight lending facilities”, auto-collateralisation trades with an ESCB counterparty and intraday credit/overdrafts resulting from fails-curing transactions are all out of scope.

ESMA has advised that in bringing SFTR into line with EMIR, for a transaction to be in-scope for reporting by an EU branch of a 3rd country entity, the term ‘conclusion’ relates only to instances in where they are a counterparty to the trade. i.e. the counterparty where the SFT is booked. References to the EU branch merely supervising trading in a third country entity have been removed.

The guidelines require reporting parties to modify the maturity date (roll it forward to the next day or an expected settlement date) in the reports they send on settlement date +1 if a transaction is failing. It must be modified on this day because going forwards without modification it will be closed and not possible to re-open it. Providing this feedback loop on settlement status is going to be tricky.

However, the treatment of partial returns is different where “a delayed settlement that does not result in a cancellation of the partial return, should not be reported.”

There is no prescribed approach in the guidelines about what to do if your counterparty – responsible for creating and sharing the UTI – fails to provide it ahead of the COB T+1 reporting deadline. It simply states that “counterparties should ensure a timely solution.” Essentially reporting parties must chase and not report anything until the UTI has been shared, and document all of the steps taken to obtain the UTI.

Market values should be reported as of close of business each working day. The values used for collateral and exposure management purposes should use most recent market prices or bilaterally agree valuations with counterparties if none are readily available. This requirement to agree values contradicts with a further statement about the unavailability of price information. This relates to some suspended shares and illiquid fixed income securities where counterparties should report the valuation contractually agreed upon conclusion of an SFT. Only then should the market value be updated with a valuation, when new price information becomes available.

ECB FX rates should be used for valuations or bilaterally agreed rates if none exists. The need to align FX rates is a concern for the industry, given many reporting parties use an enterprise rate, not only for SFTs but across their businesses.

The guidelines state that counterparties should retrieve CFIs from ANNA, National Numbering Agency (NNA) or, if not available, request it at the relevant NNA of the instrument. Unfortunately by acknowledging that it is reconcilable, they contradict themselves by saying that if it doesn’t exist in the official sources then it should be agreed between counterparties. It certainly seems that official sources should be exhausted and CFIs should be requested from the NNA before attempting to derive CFIs.

Ratings should be instrument-based and use internal assessments of credit quality rather than mechanistic reliance on credit rating agencies, who use measurements such as local vs foreign currency, short vs long term investment to reflect security specifics. ESMA acknowledge the resultant higher rate of reconciliation breaks. However, they fail to acknowledge sensitivity around sharing any aspect of internal ratings and the fact that many counterparties will not have fully on-boarded many securities that appear on settlement date in collateral baskets. This is likely to require some industry driven solutions.

When reporting floating rates, counterparties should indicate the relevant rate and the applicable spread. They should only provide updates when they agree to change the rate or the spread but not on a daily basis.

In reporting trades executed on venues where execution is contingent on central clearing (open offer basis), including DBV trades, reporting firms are not required to populate the report tracking number (RTN).  It is important to note that the clearing time and execution time would be expected to match.

In instances in which a trade is bilaterally executed and subsequently subject to clearing (even same day), it requires the prior UTI to be reported as the RTN.

Our view of the guidelines is that they do provide some clarity and are a step forward from where we were. However they do not provide all the answers and contradict in some places. Because of the diverse scope of the regulation, one size doesn’t fit all and it’s now for the market to interpret as best we can. Good luck and let us know how you’re getting on.

Contact us to find out more about how you can make a smooth transition to SFTR reporting. 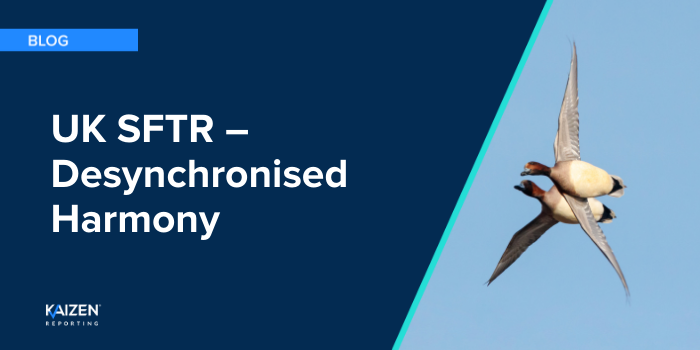 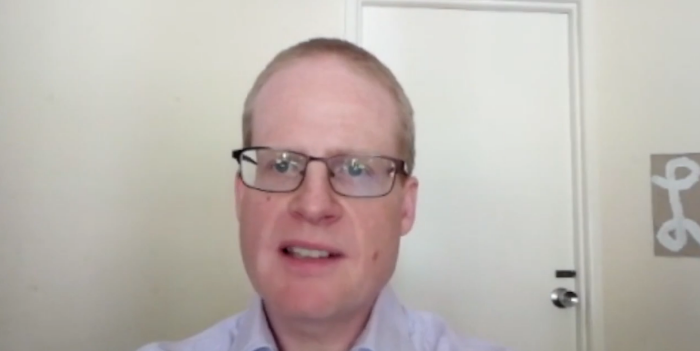 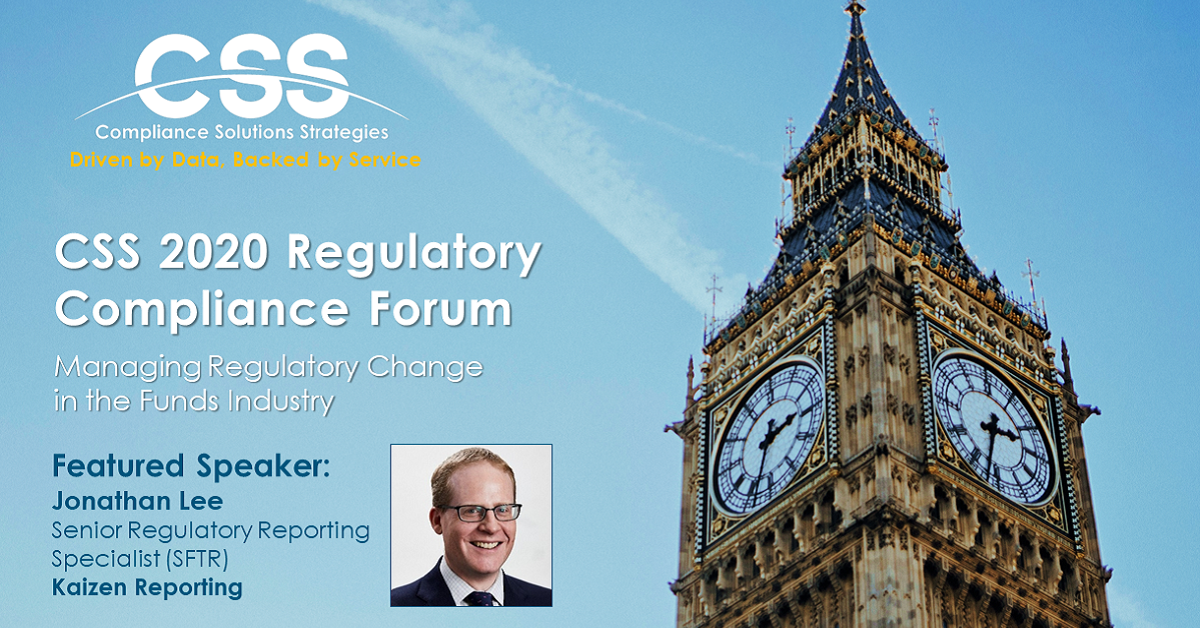