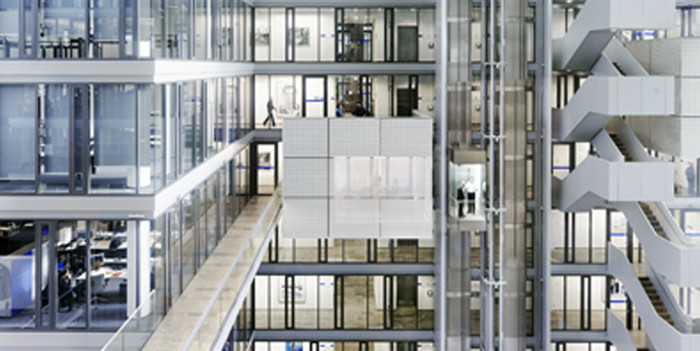 Stephen Hanks from the FCA provided some interesting feedback about MIFID II progress at the Deutsche Boerse Buy-Side Working Group (April 21) which we were speaking at and attending. We wanted to share some of the key points we learned at the event.

From a transparency perspective the FCA provided the following comments:

From a transaction reporting perspective:

The main take away here is clearly the timing around the publication of the finalised acts. This will firm up requirements being created under the legislation. Those managing the MiFID II projects have been waiting for the acts to be finalised to progress the work required which is significant for all financial firms. The acts are also bound to raise further discussion points and once published, will provide the platform for progressing with the Level 3 work.

Do not adjust your (transaction reporting) clock

Kaizen Reporting in the news 2020