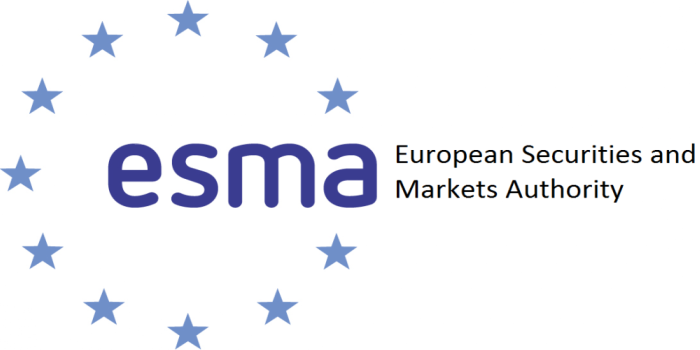 ESMA published its latest EMIR Q&As earlier this week to bring it in line with the revised technical standards which come into effect on 1 November this year.  This guidance is supported by the publication of revised validations to be applied by the trade repositories (the so-called L3 validations). Kaizen’s validation service will be available for clients to test their compliance with the validations from 1 May.  We will deal with EMIR RTS re-write in a forthcoming blog that will explore the impact of the EMIR changes.

The updated Q&A also deals with the requirements for back-loading of historic trades which is what we address in this article.

The back-loading obligation applies to firms with trades that were open or entered into after 12 August 2012 (the date from which EMIR took effect) and the commencement of EMIR reporting on 12 February 2014.  This requirement also affects firms that became subject to EMIR after the reporting obligation came into effect due to a relocation or re-categorisation of their business.  Any trades subject to the back-loading requirement must be submitted before the end of 12 February 2019.

The back-loading trades can be submitted in their end state and for exchange traded derivatives the concluding position for those cleared contracts.  Where these trades or positions are concluded or terminated after 11 August 2014 (the date when collateral and valuation reporting came into effect), the valuation and collateral fields must also be populated.

Reporting firms have been concerned about how to manage the exchange of the Trade ID (UTI) for historic trades.  Such a process would be extremely difficult however ESMA has clarified that where a trade is no longer live at the point of back-loading, the Trade ID or UTI will not have to be exchanged with the counterparty to the trade.

ESMA has also made clear that following a corporate restructuring, the LEI of the corporate entity that is assuming the obligations for the demised entity’s derivative contracts, must be reported.  If the contracts are not being transferred, the contracts with the liquidated entity would be effectively terminated and should be reported as such.  This makes sense as it will ensure that the risk associated with those contracts is reflected against the entity that holds the risk.

A good outcome for firms?

This is likely the best outcome that could be reached between ESMA and firms in that it allows the EMIR reporting requirement to be met without placing undue burden on reporting firms.  Still, it comes at a time when firms are more than busy with preparations for MiFID II with SFTR closely on its heels.  These changes won’t be the last either, with ongoing guidance via the Q&A process expected for MiFID II reporting both before and after 3 Jan 2018.

Dealing with constant change to reporting

It is clear that firms need to develop speedy and effective processes to implement reporting changes but more than that –  the costs need to be brought under control.  Whilst your reporting solution will be the first area that needs to be addressed, the burden of testing any changes is not insignificant in terms of time, resources and overall cost.  Our testing approach provides early access to validation testing for our clients with full accuracy and completeness testing applied once the reporting solution is completed ahead of go-live.  This testing approach can be used to augment or replace your internal user acceptance testing.  It saves on costs and provides full visibility of your reporting quality, allowing corrections to code or static data to be made before revised reporting requirements take effect.

Collateral Reporting – Past, Present and Future 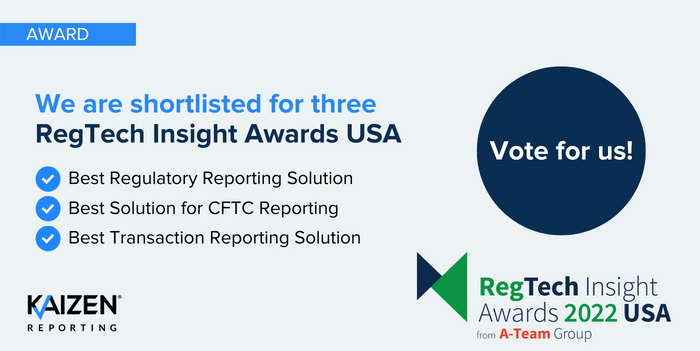 Help us win at the RegTech Insight Awards USA 2022