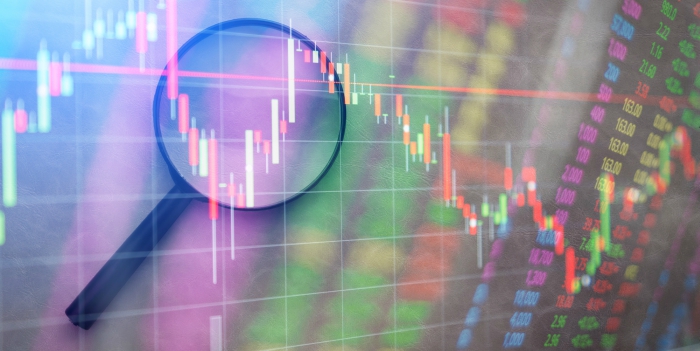 The FCA is likely to increase its focus on EMIR trade reporting quality in response to a recent report from ESMA that criticises the regulator’s approach. In its response to the criticism, the FCA has said it is revising its EMIR data quality strategy which will include the creation of a new central data quality team and the upgrading of its cloud infrastructure to receive EMIR data and check for quality issues.

A recent report from ESMA has concluded that there are number of insufficient supervisory controls over the quality of the FCA’s EMIR data. The FCA was not the only NCA called out – six were assessed. ESMA’s findings will probably not have come as a surprise to many firms. UK firms are used to the FCA being extremely proactive in monitoring the quality of MiFID II transaction reporting however as we’ve pointed out previously, less so with EMIR.

EMIR reporting should be considered as the most important regulatory reporting requirement as it is designed to help regulators monitor for systemic risk – ie. helping to ensure that there is not a collapse of the entire financial system. So it is essential that the regulators have a strong supervisory regime to ensure that the quality of the data reported by firms is sufficient to enable the guardians of financial stability to perform their functions. In a statement contained in ESMA’s Final Report, the FCA rightly points out that it is the Bank of England that is largely responsible for financial stability in the UK, so there are more limited ways in which EMIR data can be integrated into its overall supervisory approach.

What does the FCA do currently?

Just over two years ago, the FCA issued a fine of £34.5m to an investment firm for failing to comply with Article 9 of EMIR. This is the only fine it has issued so far for the regime. There is also a requirement on firms to report breaches. However, there is a telling story on the number of error forms submitted to the FCA: earlier this year following an FOI request, the FCA confirmed to us that it received notifications from 384 firms for MiFID II transaction reporting breaches since go-live compared to just 75 for EMIR trade reporting in the period since Q2 2018 when the EMIR breach form became available.

When you consider that around 9,000 UK entities have an EMIR reporting obligation and 3,000 UK entities have a MiFID II reporting obligation, this statistic becomes even more concerning.  We can say with confidence that this is most definitely not because UK firms’ EMIR reporting is better than their MiFID II transaction reporting. For example,  in our quality assurance testing we detect a significantly larger amount of errors in the EMIR reports than we do in the MiFID II transaction reports.

What should firms do?