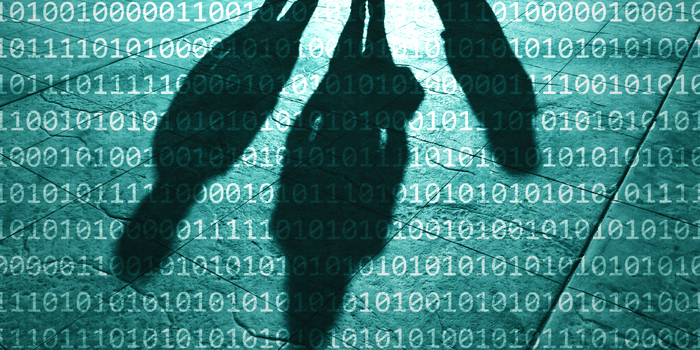 With so much focus on delivering reporting functionality for the upcoming MiFIR obligations, we shouldn’t forget the substantial changes required from EMIR’s Revised Technical Standards (RTS 2.0).

The revised RTS was published in January in the Official Journal of the European Union and updated Q&As were published in April.

When will obligations come into effect?

The new legislation will come into effect on 1 November 2017 with the exception of one rule, which came into effect immediately…the extension of the back-loading deadline (which we covered in this blog).  This came as a sigh of relief to those who had not yet started this task yet and a nasty kick in the teeth to those who had spent many painful hours digging through their archives searching for ancient data.  The justification for extending the deadline is that terminated trades do not increase systemic risk.  Given that one of the key objectives of the regulator is to identify systemic risk, the question ‘why does the regulator need this data?’ needs to be asked.  What will happen in 2019 when the new deadline approaches?

Many of the other new rules provide standardisation on how to populate existing fields. This is certainly a step in the right direction.  Counterparties no longer need to quibble over who is the buyer and who is the seller of their contract.  RTS 2.0 provides 10 lengthy rules to determine what is eventually reported out as a single letter – ‘B’ or ‘S’.  Disputes on which party should generate the UTI can be put to rest and altercations on counterparty identification will end as UTI generation responsibilities are created and LEIs are mandated.

Standardisation is also desired for the ‘classification and precise identification of derivatives’. This is of course more easily said than done in a world where the industry always moves faster than regulation. Spreadbets and swaptions have become newly added contract types as they rise in popularity but ESMA has admitted that not every derivative can be put into a box by allowing the use of ‘other’ contract types.  Does this make the most complicated contracts the easiest to report?

We also see clarifications and extensions to the allowed values for action type, which was a field that was introduced as part of the Level 2 validations.  ‘C’ is now confirmed to mean an early termination of a contract rather than a more general cancellation. ‘P’ has been introduced to identify the position component of the contract.  The need to report a transaction as ‘new’ followed by ‘compressed’ is replaced by this which should put a smile on some people’s faces as it means substantially less data to submit.  Some things never change though and action type ‘E’ should still be regarded as the kiss of death in terms of EMIR reporting.  Once action type ‘E’ has been reported by either counterparty, you can say goodbye to that UTI. Not even the new action type of ‘R’ for correction will be able to allow the re-reporting of that UTI.

Lastly, no new legislation would be complete without the introduction of some completely new required fields.  ESMA will require a much more comprehensive view on what collateral details need to be reported. In addition, the party receiving the collateral will also need to report as well as the party posting.  The ‘level’ field has also been introduced so that submissions on a position level can be separated from a trade level.  However, definitions on exactly what is the difference between trade and position level are more difficult to come across.  One notable difference is that positions can have 0 notional whereas trades cannot.

How we can help

With such a focus on MiFIR there is a risk that firms may underestimate the material changes introduced by RTS 2.0.  Take the time to check whether you are on track to deliver on the required changes now and contact us if you would like help to understand the new obligations and/or get your testing and controls in place. 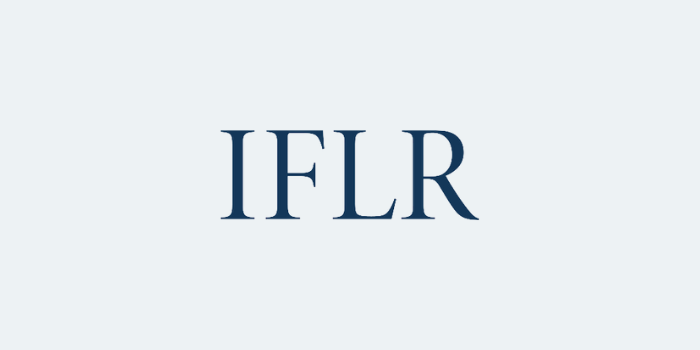 In the news: Simon Appleton on MiFID II data standards 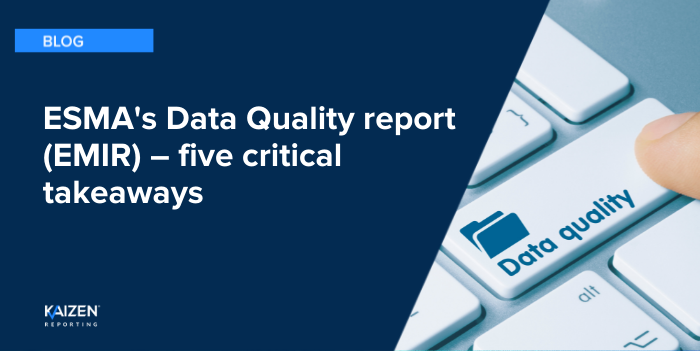