I’m not sure if Aprils Fools and spending the first day of April each year playing practical jokes on each other is a western concept or whether it’s more universal and embraced by our Asian friends and colleagues.

Even if it’s more universally adopted I struggle to picture serious national regulators engaging in Aprils Fools pranks. It’s hard to picture the UK’s FCA releasing a statement on the morning of 1 April saying they are about to repeal MiFID II and then adding in the afternoon, ‘Gotcha, April Fools!’.

I’m pontificating about this because 1 April 2024 is starting to look pretty interesting for the APAC transaction reporting regimes. As it stands here at Kaizen Reporting we’re tracking several reporting timelines starting to coalesce around this date.

And as if that wasn’t plenty to keep the regulatory transaction reporting community busy that’s just the APAC side of things.

And finally closer to home for me, the UK Treasury and FCA are pointing towards a summer policy statement that should clarify the implementation timeline for the UK version of the EMIR Refit. Here at Chez Kaizen we’re tracking late 2024 for the UK Refit but I guess it’s not too late for the FCA to go for April Fools Day 2024! 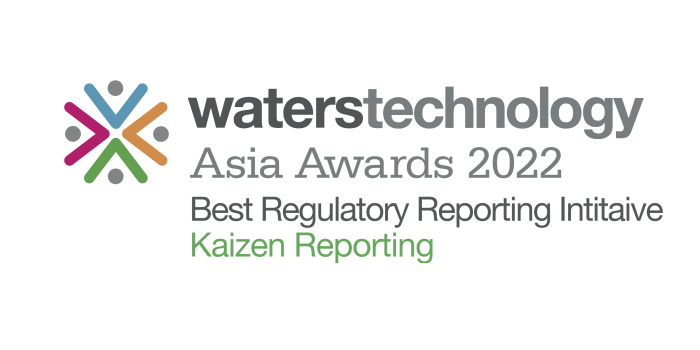 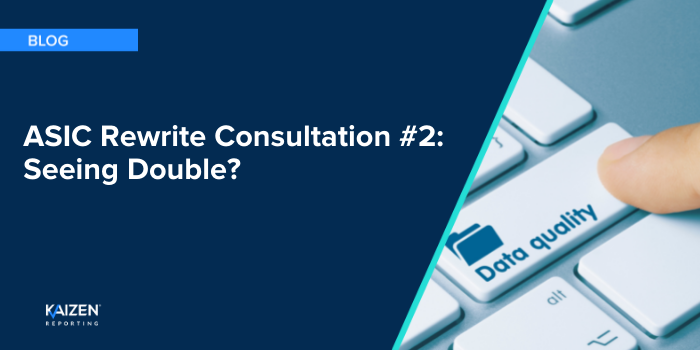 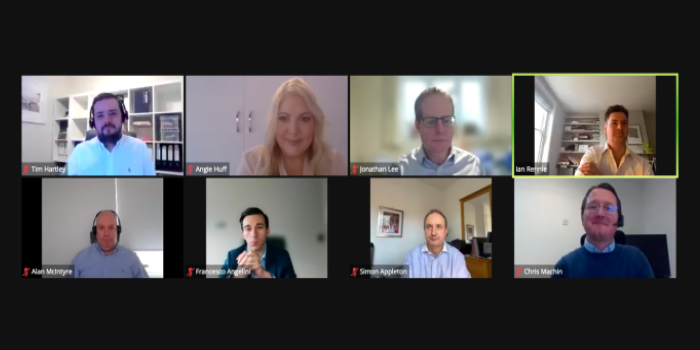 WATCH: What’s next for regulatory reporting?