“If these things were so large, how come everyone missed them?”
The Queen – 5 November 2008

It’s ten years this month since the financial crisis began and we’re reminded that it was Her Majesty The Queen who spoke for the nation when she asked why it had taken so many financial experts by surprise.

Her Majesty asked the question at a visit to the London School of Economics a few months after the collapse of Lehman Brothers.  The reply?  “At every stage, someone was relying on somebody else and everyone thought they were doing the right thing.”

Could it happen again?

August 9 2007 is largely known for being ‘the day the world changed’ when BNP Paribas froze three of their funds, indicating they had no way of valuing the assets inside them.  The run on British bank Northern Rock began a month later.  One year later in September 2008, Lehman Brothers filed for bankruptcy, prompting worldwide panic.

Now, ten years on, could it happen again?  Have efforts to prevent another financial crash been successful?  The Governor of the Bank of England Mark Carney thinks so.  Last month he said that the things that caused the last financial crisis had been fixed.  Carney believes that the reforms agreed by the G20 have created a safer, simpler and fairer financial system.

Part of this reform agenda was a substantial increase in reporting requirements which are meant to bring greater transparency and allow regulators to be able to spot the build-up of systemic risk.  But persistent data quality issues continue to thwart making good on this objective.

Data quality is the big issue

Why?  The regulations that have arisen out of the ashes of the financial crisis including EMIR, Dodd Frank Act and the soon to be live MiFID II are meant to put in place reporting regimes that give regulators all the information they need to identify the build-up of systemic risk and detect market abuse.  The idea being that if there is to be a next time, regulators can’t stand behind the reason that they had limited visibility.  However, the increase in breadth and depth of information required has led to a corresponding and manifest increase in complexity which has led in turn to a decrease in data quality – which, if left undetected, can have serious and dire consequences for firms and regulators alike.

We’ve highlighted before the problems that banks are having with their regulatory reporting quality – the very reason Kaizen is kept in business!  Last year the FCA found 65,000 data quality breaches in a week when testing only four of the MiFID transaction reportable fields.  Our own analysis has found at least 65% of transactions are being reported incorrectly with firms completely unaware of the inaccuracies of their data.  And this is in a mature regime which is comparatively simple compared to MiFID II, EMIR and DFA.

Stuck between a rock and a hard place

If regulators, having asked for a substantial increase in reported data, are then unable to identify the build up of systemic risk, this will ring hollow in the corridors of power of the G20 governments.  Under this pressure regulators will have increasingly low tolerance with firms who persist with reports that have significant data quality issues.

For the industry to be able to add ‘improved transparency’ to Carney’s list of positive changes since the financial crash, there needs to be a sustained and comprehensive improvement in the quality of the data that firms report to regulators.

Regulators cannot afford to allow data quality issues to persist.  They will take the necessary actions and we can expect increased censure and fines to follow as required.

In this context and environment it is critical for firms to be able to identify and quantify data quality issues in their reporting, which is exactly what Kaizen does for our clients and how we explained what we do to the Queen in our recent conversation with her at Buckingham Palace!

In all seriousness, please contact us if you have concerns about the quality of your regulatory reporting or would like confirmation of its accuracy and completeness.  We are here to help. 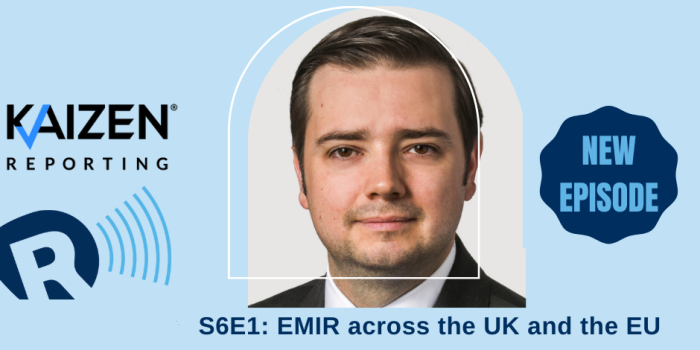 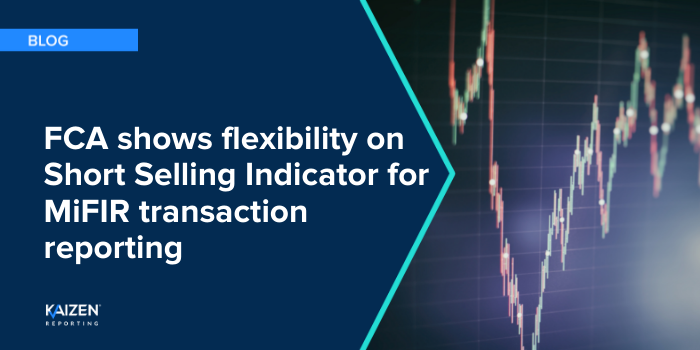 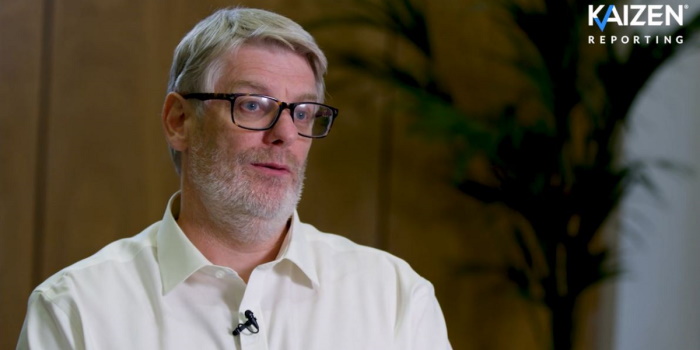