It may seem just like yesterday when we were all grappling with the sweeping changes being brought by the introduction of MiFID II. But we all need to brace ourselves for the further changes that ESMA’s review of the MiFID II Transaction Reporting regime will bring.  The idea of MiFID 2.1 was hard baked into the MiFID directive.  As with MiFID I, it was recognised that the significant changes MiFID II introduced would necessitate a finessing of the rules.

ESMA’s review, partly delayed by both Brexit and Covid-19, has now delivered its final report on the changes it recommends on the Level 1 text i.e. both MiFID and MiFIR.

The revised reporting rules stemming from this review are expected to be finalised in a couple of years following the completion of the review of the Level 1 text and after more detailed industry consultation and approval by the EU Commission.

ESMA’s key decisions around which proposals to pursue further and which ones to drop seem sensible at first glance and it seems that detailed consideration of responses to the consultation process has been made. That said, there are some potential missed opportunities too.

Here are some of the key changes being proposed or dropped:

Which firms will need to report for the first time?

Alternative Investment Fund Managers (AIFMs) and UCITS management companies providing one or more MiFID services to third parties will be required to transaction report this activity.  Under the proposed changes, activity in relation to their own Alternative Investment Funds and UCITS funds will remain out of scope for reporting but reporting activity falling under so-called MiFID top-up provisions will become mandatory.

This activity is a gap in the current surveillance net which ESMA is looking to close.  Where AIFMs and UCITS management companies are required to report, there remains the option for them to transmit their orders to another MiFID investment firm under an Article 4 transmission agreement which would remove the need for separate transaction reports to be made.

What are the changes in reporting scope?

One of the aims of MiFID II was to extend the reporting obligation to cover FX, interest rate and commodity instruments that had been subject to manipulation and abuse. Increased transparency in this area was seen as being vital to ensure the cleanliness and orderliness of the markets in which these instruments were traded.

It was expected that the majority of trading activity would be driven onto venues and would therefore be captured by the “Traded on a Trading Venue” (ToTV) obligation.  This then led to an extension of this concept to capture instruments that had commonalities to ToTV instruments leading to the need for lookups to ANNA DSB as well as FIRDS to establish reportability.  In reality this is a difficult and expensive process so one proposal is to replace the ToTV commonalities concept with the “SI approach”. Under this approach, derivative instruments that are exclusively traded through SI systems and all derivatives belonging to the same sub-asset class would have to be reported under Articles 26 and 27 of MiFIR and made transparent.

This extension to scope would only be applicable to SIs and their counterparties. It would not be applied to non-SI firms trading against each other in the same instruments nor interestingly, would it apply to any DEAL trades with underlying clients carried out by the non-SI counterparties.

The idea is that this proposal will succeed in giving a more complete view of the market whilst simplifying some of the existing reporting complexities. We can see a few challenges and issues with this proposal however, which we will cover in more detail in a future blog.

What changes are being proposed to the data content?

Two new additional data elements are being added to the transaction reports. These are:

The BBP disclosure obligations are seen as been overly burdensome across the industry.  So including a flag in the transaction report may enable the obligation under Article 5(3) of MAR to be removed and could also facilitate a more efficient approach to monitoring compliance with this ‘safe harbour’ within MAR.

The MiFID client categorisation flag is being proposed to allow NCAs to monitor the distribution of certain complex products to investors or identify market trends when analysing the data on transaction reporting.

These changes would be consistent with the idea of improving the efficacy and efficiency of overall data provision by firms but it also means that the accuracy and completeness of the transaction reports becomes even more vital for regulators.

It is not surprising to see the regulators looking to utilise transaction reports for the monitoring of suitability and other areas beyond market abuse.  This is consistent with ESMA’s data strategy which involves using data more efficiently to minimise the number of separate data requests submitted to firms.

Where orders are aggregated across multiple clients a pseudo account “INTC” is used to provide linkages between the market-side fills and the allocations to the clients.  The proposed change is to require firms to use a code unique to the reporting firm instead of the simple character set “INTC”.

This change will certainly make the data more meaningful to the regulators but will also help firms internally when analysing their transaction reports.  The use of INTC and the specific rules around its use represent one of the most difficult aspects of transaction reporting.  As grouping of client orders prior to execution is typical of asset and wealth management firms, this change will lead to significant new challenges for these firms and their system providers.

My view is that it would be preferable to keep the status quo in terms of how systems are coded to handle the reporting of the INTC account but introduce a separate field to hold what is effectively a grouped order ID. Such a field would also be useful in allowing all transaction reports related to a single order to be grouped together.  This transparency is often very helpful when analysing trading activity and is a missed opportunity as it would involve fewer coding changes and would provide a link between the transaction reports and the orders maintained under the order record-keeping requirements.

The short selling indicator.  One of the most frequently misreported fields is to be removed. This will certainly be welcomed by firms not least because we now have divergent requirements between the FCA and EU reporting rules.  However, the need for regulators to have transparency of short selling activity seems to be greater than ever given the real possibility of short selling squeezes being coordinated through social media.

As all firms know, applying corrections to historic transaction reports is mandatory under RTS 22 Article 15.  Any proposals to change reporting obligations should consider and deal with the question of backward compatibility.  To require back reports to be made under new reporting requirements is effectively the retrospective application of the regulations.  So, to avoid this, any proposals for change should include provisions to deal with any such back reporting so that replay records would not need to implement the new flags or the replacement INTC code.

From an implementation perspective, it would be best if the timing of implementation of these changes is aligned with any transaction reporting changes proposed by the FCA.  We believe a lot of the proposed changes will be welcomed by the FCA and we would support consistency of reporting across regulations which reduces costs and increases data accuracy.

These are just the level 1 changes.  Most of the action takes place at level 2 and 3 in the delegated regulations, guidelines and Q&As.  There are a whole slew of areas where improvements can be made here and we look forward to ESMA’s proposals.

Whatever the outcome, ESMA recognises the need to have better quality data and to ensure it meets the needs of 21st century regulation.  This is just the second step in that journey. 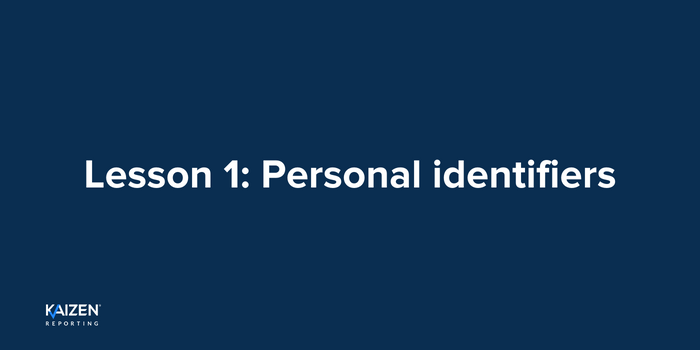 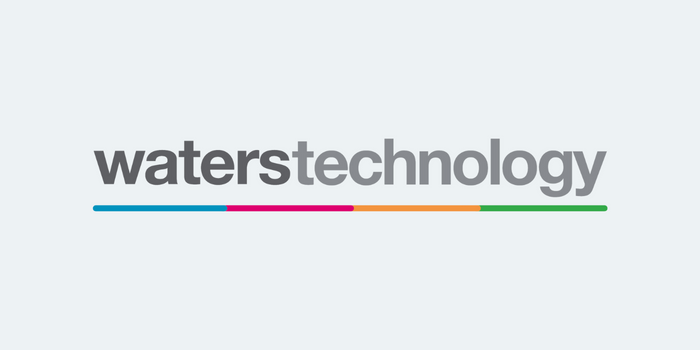