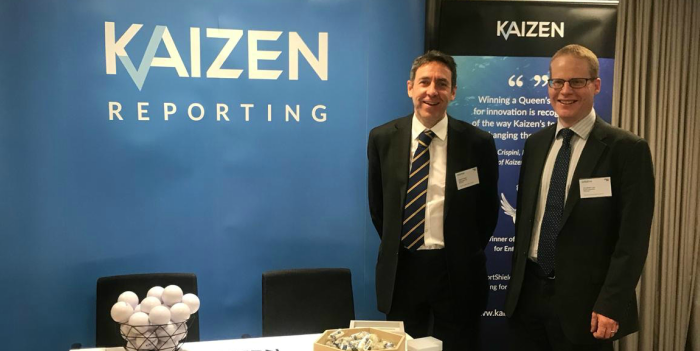 Wednesday’s Trade & Transaction Reporting Northern Europe conference delivered updates from the European Commission (EC) and ESMA on the state of play for SFTR. It was a useful refresher course but did not deliver anything more tangible on reporting go-live timescales.

European Commission Policy Officer Gerd Heinen said the delay in the EC’s adoption of the SFTR Regulatory Technical Standards (RTS) is the result of relatively minor technical legal concerns. He said they were highly motivated to endorse the RTS before year end but the EC did not agree with ESMA’s assertion that it was sufficient for them to endorse common standards for UTIs and branch LEIs for these fields to come into force, rather than amending the RTS itself. Once the RTS is endorsed by the EC, there is a three-month period for the European Parliament and the Council to adopt, followed by publication into the Official Journal. A further 20 days later, the RTS will come into force, consistent with a late Q1 2020 reporting go live for banks and investment firms. Market infrastructures (including CCPs), funds and large non-financial counterparties will follow at subsequent three-month intervals.

ESMA Senior Policy Officer Nikolay Arnaudov reiterated that there were seven technical standards under SFTR (*). He highlighted that this was an EU transparency regime aimed at enhancing financial stability and contributing to the global securities financing transactions data collection exercise. He revisited the EMIR foundations of the report and the four data tables as building blocks (counterparty, loans & collateral, margin, and re-use). However, he would not be drawn any further on go-live dates beyond saying that the RTS amendments by the EC and the subsequent rejection of those amendments by ESMA, were in line with standard procedures.

We continue to believe that an RTS (likely to be little different in substance from the March 2017 ESMA RTS) will be endorsed by the EC during November or December 2018. This would mean the reporting requirement goes live for banks and investment firms during the latter stages of Q1 2020, with an outside chance that it falls into April 2020.

(*) The seven technical standards are: