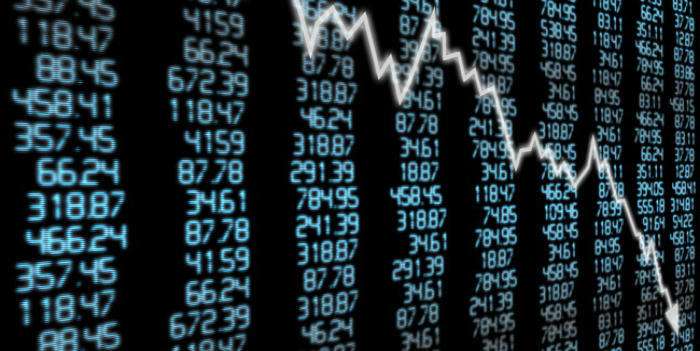 In the first of a two-part blog, our newly appointed SFTR reporting expert Jonathan Lee looks at the background and context of the Securities Financing and Transactions Regulation.

The author of this blog is about to take an “If you can’t beat ‘em, join ‘em” approach in following our European regulators into their summer recess. The European Commission publication freeze will shortly kick in and the probable timeline for publication of the final Regulatory Technical Standards (RTS) for Securities Financing Transaction Reporting will be held back until September this year at the earliest. This in turn will result in SFTR Article 4 Reporting delayed until Q1 2020 for banks and investment firms, with market infrastructures, fund managers and large non-financial counterparties to follow at subsequent three month intervals.

Many of us working closely on the new Securities Financing Transaction Reporting European regulatory regime have been on tenterhooks ever since the publication of ESMA’s Final Report on Technical Standards under SFTR in March 2017. Indeed, the initial guidance was that the European Commission would decide whether to endorse the technical standards within three months of that date and for reporting for banks and investment firms to follow approximately 15 months later (September/October 2018). We have now slipped approximately 15 months from this original target date. Nevertheless, as September approaches, we are likely to finally have some report timing finality.

The premise for SFTR reporting has always been a little different from the mainstream reporting regimes exemplified by MiFIR, EMIR, Dodd Frank and so forth. Securities Financing markets are less widely understood and often seen as a market utility or service offering rather than a mainstream ‘risk’ market. Nevertheless, of the four markets covered by SFTR (Repo, Buy-sellback, Securities Lending and Margin Lending); EUR 7.25 trillion contracts were recorded as outstanding within the scope of the highly respected ICMA ERCC Semi-Annual European Repo market survey (for Repo markets alone) in December 2017. The ability of securities financing markets to influence leverage, liquidity and overall global systemic market function is high.

SFTR Regulation (November 2015) stems from the financial crisis. Repo and other securities financing markets were seen at the centre of aspects of the crisis, perhaps most notably in the collapse of Lehman Brothers (September 2008). Concerns over shadow banking, the lack of transparency, build-up of leverage, interconnectedness and pro-cyclicality inspired much debate and discussion among G20 members from 2011. This culminated in FSB reports on Shadow Banking in October 2011 and further FSB reports specific to Securities Lending and Repo from April 2012 onwards. SFTR itself sets out to enact the FSB 2015 report “Standards and Processes for Global Securities Financing Data Collection and Aggregation.”

The greatest challenge of SFTR is the extent to which European regulators seek to ‘gold plate’ the global guidelines. The Financial Stability Board (FSB) stipulates the need for retrospective, periodic, single sided, settled position level reporting that can readily be aggregated regionally and globally. The European regulation sets out the need for very granular, daily, two-sided, trade and lifecycle event level reporting. Invariably, this is going to be very challenging to implement, manage and control by reporting parties and perhaps equally tricky for regulators to interpret, comprehend and aggregate.

Implementation of SFTR and data quality implications will be covered in a second blog from Jonathan early next week.