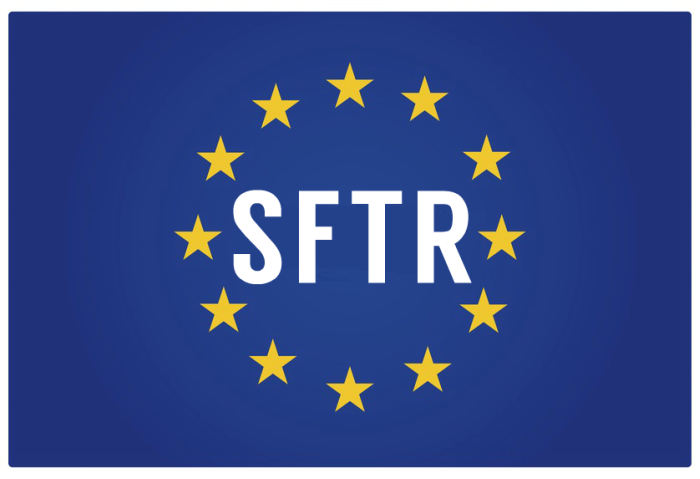 ESMA have now published their opinion on proposed amendments to SFTR technical standards. This mirrors the letter that they published, sent to the commission on 4 September.

ESMA dismiss outright the proposed changes made by the European Commission, citing the importance of the original text and the limitations of the Commission’s proposed alternatives. ESMA are adamant that they must continue to include LEIs, ISINs and UTIs in order to be consistent with EMIR and international developments in global standards (Branch LEIs and UTIs). They also state the desire to “Future Proof” SFTR.

It is fair comment to suggest that some of the EC proposals did water down some of the ESMA proposed data standards for SFTR and that ESMA have made a number of valid points. If ESMA had decided to carry through these proposals then it was likely to introduce some confusion over the timely adoption of UTIs (without which trade repository pairing and matching would have become an even greater challenge). It was also likely to slow the international adoption of branch LEIs.

All in all, this would appear to be much ado about nothing. The changes (or lack of changes) from the original “Final RTS” published by ESMA on 31st March 2017 will not have any material impact on the SFTR delivery. It is just unfortunate that the pragmatic steps that the EC proposed to incorporate the option of including agent lenders on repo trades and in providing a not-applicable option for termination optionality on repo and securities lending trades will also be omitted.

In practical terms, there is likely to be a few additional weeks of delay to the publication of the SFTR RTS into the official journal of the European Union as negotiations between ESMA and the EC continue. The EC could potentially overrule ESMA on some of these matters. This delay is likely to push out the go-live for SFTR reporting further into Q1 2020, starting with the banks & investment firms.

For a consultation on your SFTR reporting preparation, please contact us.