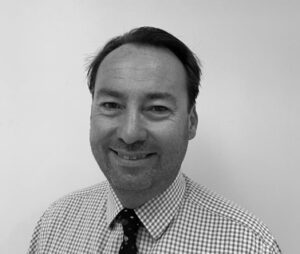 Mark Ibbotson is Non-Executive Chairman of G. H. Financials and has a number of other non-executive director (NED) positions, including at Skytra (an Airbus subsidiary) where Mark is the Independent NED.

Prior to his current roles, he was Group CEO of G. H. Financials where he oversaw a major strategic expansion of the company’s customer base and its global presence to become a major force in futures clearing across the world’s leading derivatives exchanges. Mark’s career began at the London Stock Exchange in their options division (LTOM) which merged with the fast growing LIFFE exchange. Mark spent 23 years at LIFFE – through acquisitions by Euronext, New York Stock Exchange and finally Intercontinental Exchange (ICE) in 2013. Mark’s last role at LIFFE was Chief Executive Officer as well as being Global Head of Clearing for the NYSE Euronext Group.