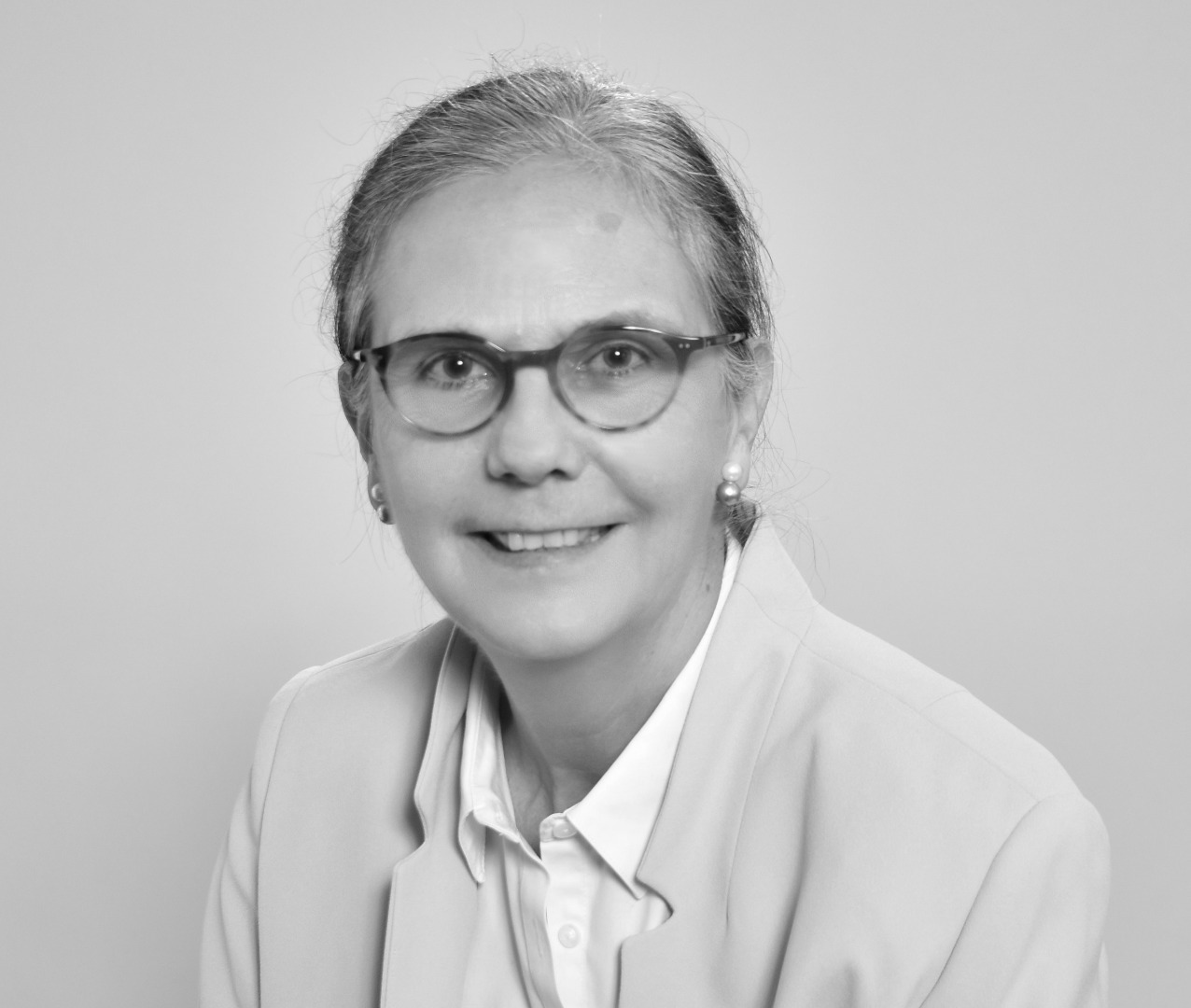 Catherine Langlais is an independent Non-Executive Director at OSTC and at Mastercard Europe.

She was previously the General Counsel and Executive Legal Director of the Euronext Group. In 1990 Catherine joined Matif SA, as Head of Legal and following the merger with the Paris Securities Exchange, was instrumental in the creation of the Euronext Group in 2000 and its listing in Paris. After another merger with the New York Stock Exchange in 2007 and the creation of NYSE Euronext, followed by its acquisition by ICE in 2013, Catherine continued to work on the subsequent separation and IPO of Euronext in 2014. Her responsibilities within the Euronext Group included supervising all legal and regulatory matters, coordinating the interactions with the Euronext College of Regulators, and advising the Managing and Supervisory Boards. Catherine has been a Chevalier de la Légion d’Honneur since 2009.