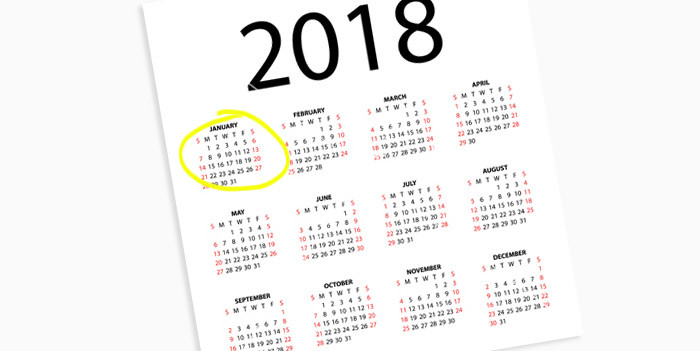 The industry has been mooting a delay to MiFID II for some time now and there were elliptical comments by the FCA and ESMA representatives at the recent FCA conference hinting at an appetite for a delay.  Now, a one year delay was proposed at a hearing of the European Commission’s Committee on Economic and Monetary Affairs yesterday.

In a statement, MEP Markus Ferber, Rapporteur for MiFID II, blamed ESMA and the European Commission for “dawdling time and again…………responsible for the delays are solely ESMA and the Commission.”

In a speech by Steve Maijoor to EU institutions published today he raises the need for legislative measures to delay MiFID II principally due to the amount of preparatory work required for building both the rules and IT required for its implementation.

For a delay, an amendment to the level 1 text will have to be agreed. With today’s announcements that looks extremely likely however it has to be stressed that the European Commission has said only that they are thinking about a delay.

An additional 12 months would be a boon to firms struggling with implementation.  A delay will mean that there is more time for middleware and service providers to develop their offerings allowing firms to have more clarity on their implementation options.

A delay may very well result in higher project costs for firms as the projects are extended out but overall they will be better placed to make their preparations.  That said, there will be little appetite for late or poor implementation by firms particularly when it comes to transaction reporting quality.  An extra year would mean that firms now have everything they wanted for the implementation so regulators will expect them to get it right. 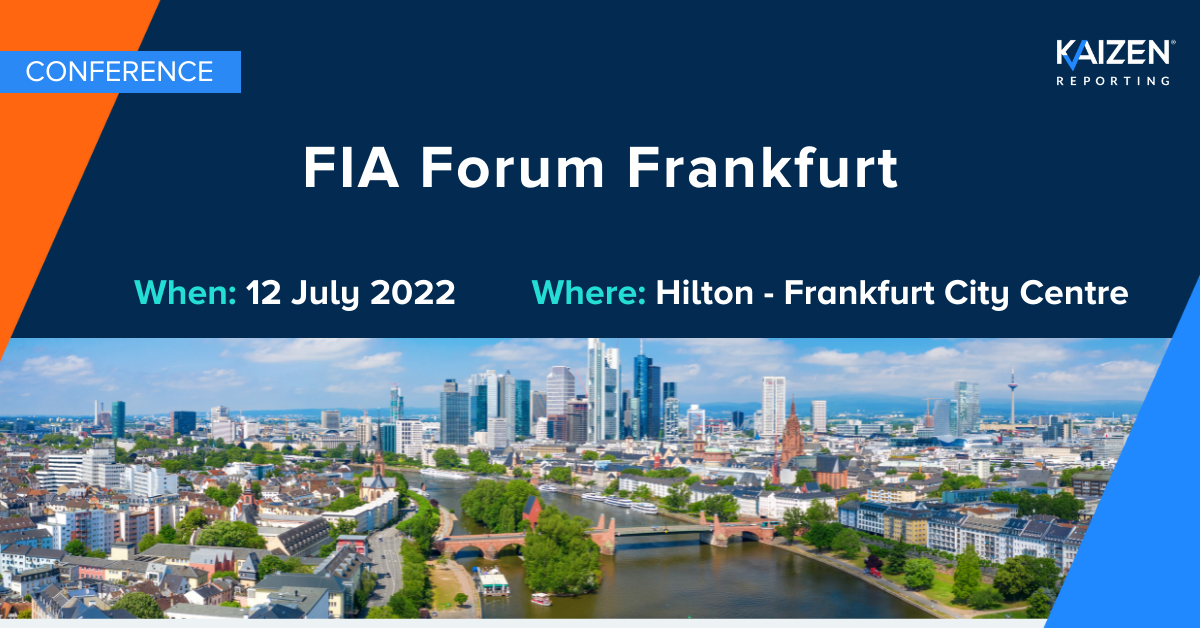 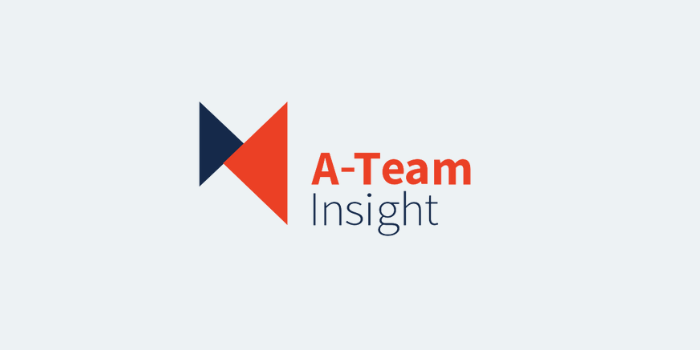