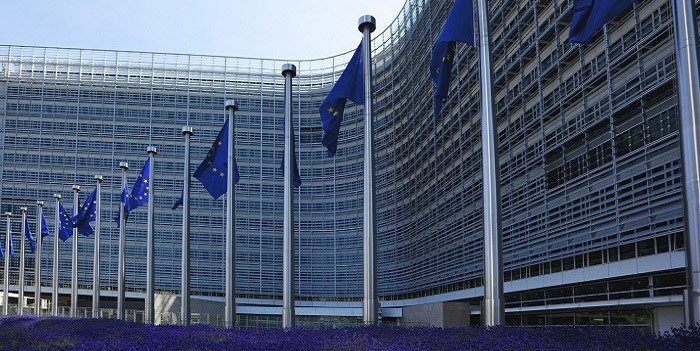 On 7th July, Clifford Chance hosted a workshop on MiFID II progress and implementation at which ESMA’s Head of Markets Division Rodrigo Buenaventura provided an update.

Mr Buenaventura outlined the continuing challenges faced by ESMA. He confirmed that the eagerly awaited final Technical and Regulatory Standards will now be published in September. With regards to timeline and what now appears to be building rumours around delay, Mr Buenaventura confirmed that there is no discussion at this time in this regard and ESMA is moving towards the 3rd Jan 2017 date. Despite recognising this would be challenging, they currently consider this as achievable. Furthermore, he advised that there is no current provision for phasing in particular aspects of the legislation, although acknowledged that over time this could be considered but it was too early for such consideration.

He highlighted the key issues that require further consideration and these are clearly still a concern to market participants. These include:

ESMA is considering the most appropriate approach towards liquidity calculation and whether this should be undertaken against individual securities or whether to adopt a group approach, for example a dependency upon issuance size. Their preference is currently unclear and will require further analysis.

The liquidity calculation determines what instruments must be trade reported for market transparency. ESMA believes that the number of instruments that will be subject to trade reporting obligations will increase twenty fold.

ESMA highlighted they will have a different role under MiFID II as consolidator of various important market data for transparency purposes in order to calculate liquidity and establish reporting obligations. They consider a single engine for this is beneficial to the financial community, avoiding reporting obligations to multiple CAs.

ESMA also recognises there are significant challenges in respect of the establishment of position limits and that the European environment is completely different to the US. In the US some 60 limits exist whereas in Europe this runs into the thousands.

Particularly interesting to those in the regulatory reporting arena was the fact ESMA confirmed it has significant concerns around the quality of the data reported under both the MiFID and EMIR regimes. Mr Buenaventura stated they are determined to ensure improvements in the quality of reporting and are working with the various colleges in an effort to address this.  ESMA recognises the importance of improving the quality of derivative reporting ahead of MiFID II implementation.

ESMA advised they have undertaken significant analysis of market data, having reviewed more than two terabytes of EMIR data on top of significant bond market data to consider the appropriate way forward. ESMA recognised they will need to work with market providers in an effort to source the appropriate data for liquidity calculation and establishing appropriate position limits.

Overall, ESMA stated they consider the implementing legislation should be an improvement for market participants given the harmonisation that regulation creates as opposed to a directive. Supervision convergence should ensure consistent approaches around requirements across the EU.

With regards to the approach around implementation, questions were raised around adopting a similar approach to the EBA and the implementation of CRD given the issues experienced with EMIR Q&A.  ESMA will consider this and acknowledged the level of queries will be considerably higher and possibly ten times the 2000 or so queries that were raised under EMIR.

Overall, Mr Buenaventura highlighted the importance placed on reporting and the significant changes that are taking place.  Furthermore, he stated that the focus on the problems with current standards provides a clear indication that regulators are serious about ensuring reporting quality is improved in order to implement the new legislation effectively. ESMA clearly recognise that the poor quality of data today is detrimental to the objectives the reporting obligation are attempting to achieve and so firms should take note of the obligation to have a control framework in place at MiFID II go-live.